While ours used to be a chapel, Fr O V Elias and Fr PS Yohanan (now HG Yuhanon Mar Polycarpus) had been taking the right initiatives for streamlining the functioning of the Sunday School and this is being continued by the respective Vicars succeeding them after we had become an independent parish. Now we are blessed with the inspiration and spiritual insights from Fr James Varghese, Vicar and Fr Thomas K Elias, Asst. Vicar. As a result of the hard work being put in by the teachers and the effective and timely guidance provided by Mr. Binny Paul (District Inspector), who is a teacher of this Sunday School, we are now one of the best Sunday Schools of Kochi diocese.  Mr. Varghese Kuruvilla of our Sunday School is the District Secretary.

Presently, there are about 150 Students in our Sunday School and they are ably taken care by 25 committed teachers. Thus, St George Orthodox Valiya Pally Sunday School happens to be the biggest in Kochi diocese.  Prof Thomas P Varghese has been serving as the Head Master right from 1991 and Mr. Binny Paul and Ms Leelamma Kurian have been teachers since then, in fact even from the days we were a chapel.These three among the teaching fraternity as the seniors are providing and sharing their long experience for the smooth running of the Sunday School.  Here, our special thanks are due for Ms Sophia James, who had been the Head Mistress even before the chapel came up here. She used to conduct classes at her residence taking a lot of pain and indeed,Ms Sophia James should be credited for her wonderful selfless service in this field during those trying daysWe also remember late Mr PC Thomas with gratitude who was teaching in Sunday School during those difficult days and carried on with his service till he was too immobile to attend due to his illness.

The children from our Sunday school have been finishing first on many occasions in co curricular competitions at the District, Diocese and Zonal levels. In 2007, Ms Christine Kripa John of our Sunday School brought a very rare distinction to our Sunday school for the first time, when she was awarded the title Sunday School Vijnani. Again, our children have been performing exceedingly well and winning trophies at the competitions organized by YMCA, Ernakulam.

The year 2012 created another history for our Sunday School  at the academic side. Two of our students Ms Rinu K Sunny and Ms Christine Kripa John stood jointly first in Kochi Diocese at the annual board examination for Sunday Schools Class XII.

Since the last five years, our children have been making Christmas cards of their own and sending to the inmates of Yacharam Balagram where those children of leprosy infected parents but by themselves not suffering from this decease, are being looked after by our Church. This year our children are collecting clothes for sending to this Balagram.

OVBS is being conducted in a most systematic manner and around 150 plus children participate every year. Sunday School children are quite active in the church choir, MGOCSM and Balasamajam. Further, under the auspices of our Sunday School, a two day annual camp (residential) is being organized since 2012 and close to 100 children participate in this with lot of enthusiasm. Our children participated in the three day camp arranged for Sunday School students of parishes within Greater Kochi limits. We are extremely thankful to our Vicars, District Inspector Mr. Binny Paul, District Secretary Mr. Varghese Kuruvilla, Managing Committee, and parish members for their cooperation and encouragement. We are also expressing our most sincere thanks to our Metropolitan HG Dr Yacob Mar Irenaios for all his encouragement and blessings. Above all, we submit totally before the GRACE of Almighty Lord. 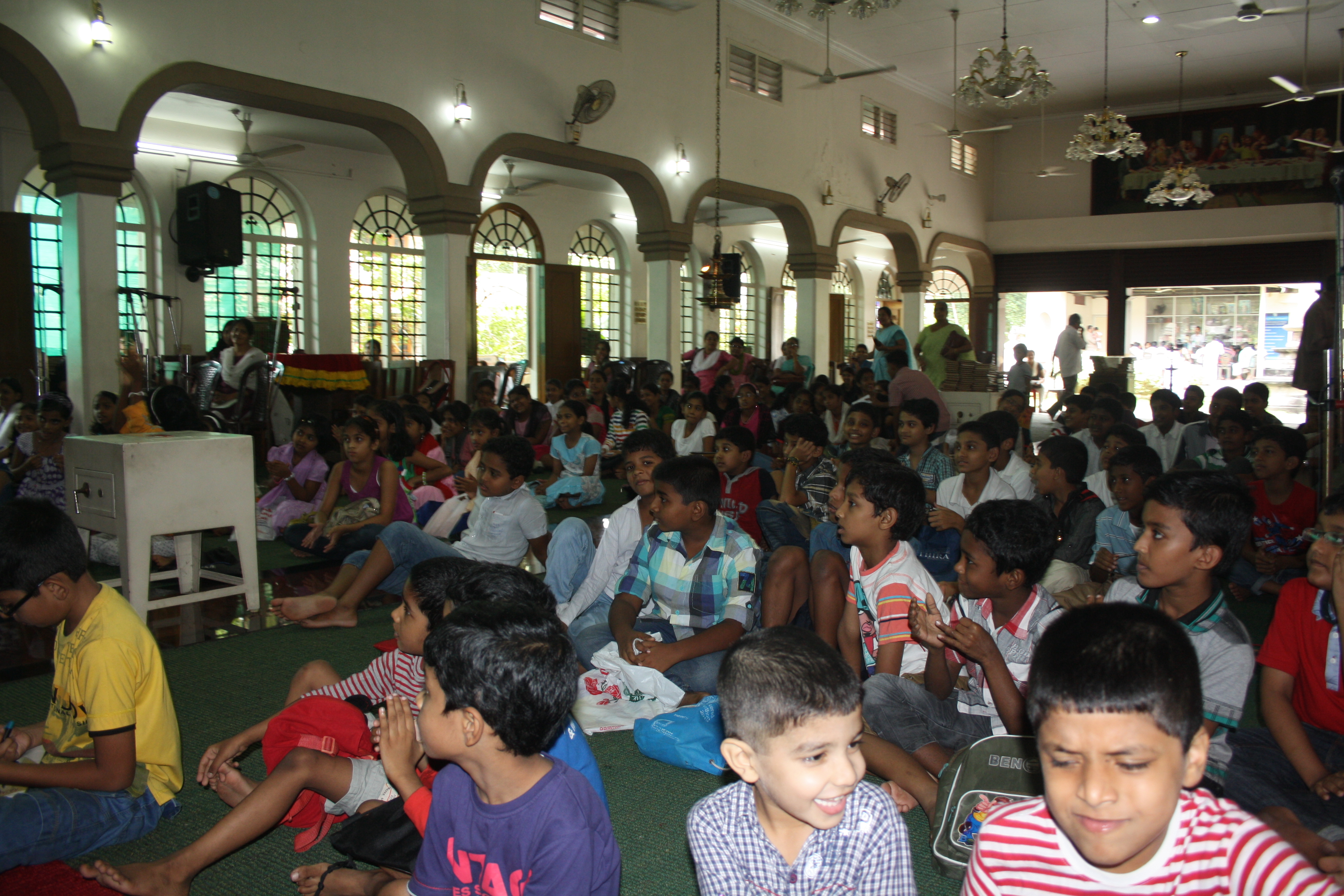 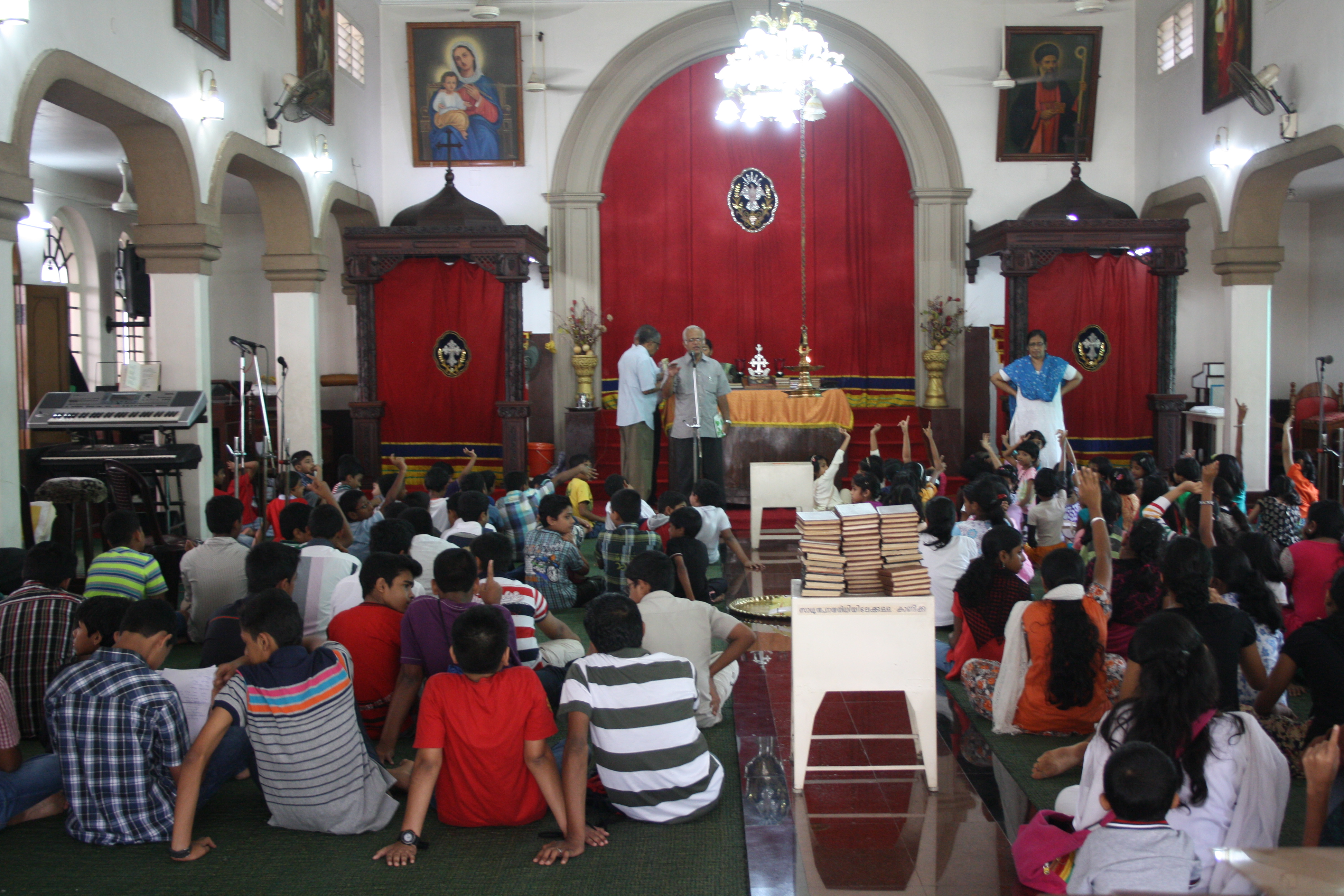